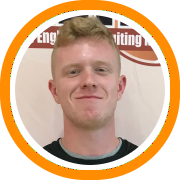 The 2018 Elite 75 College Showcase hosted some of the best rising seniors and post-graduates in New England with over 60 college coaches from the division II and III levels looking on.  Over the course of the last three days we’ve profiled some of the event standouts by position, but we saved the best for last as there was an absolute surplus of guards in attendance. The depth of backcourt talent was absolutely off the charts as literally every player… READ MORE >

The 2018 Elite 75 College Showcase hosted some of the best rising seniors and post-graduates in New England in with over 60 college coaches from the division II and III levels looking on.  After first profiling the bigs and the forwards, we’ll now turn our attention to the wings who stood out on Tuesday night. This was a deep group that included some already well established prospects with scholarship offers on the table and others fighting to make a name… READ MORE > 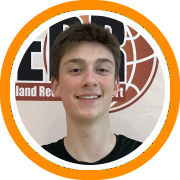 The 2018 Elite 75 College Showcase hosted some of the best rising seniors and post-graduates in New England in with over 60 college coaches from the division II and III levels looking on.  While we profiled the best big men in the field yesterday, today we’ll shift our focus to the forwards, an admittedly ambiguous term which encompasses players capable of playing multiple positions and impacting the game both around the rim and on the perimeter.  Top Prospects and Performances… READ MORE > 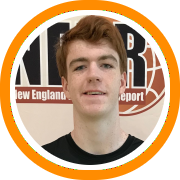 Over 60 college coaches were on hand at WPI on Tuesday night as the 2018 Elite 75 College Showcase hosted some of the top rising senior and post-graduate prospects in New England. While the field was talented from top to bottom, one of the exciting aspects of this year’s group was the amount of size in attendance including already established prospects who solidified their stock and other new names that began to emerge. Here’s a look at who impressed: Top… READ MORE > 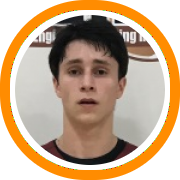 Tabor Academy guard Chris Herren Jr. signed a financial aid agree with Boston College earlier this week.  Previously listed as part of the class of 2019, Herren has reclassified to 2018 and enrolled in summer school with Boston College's incoming freshmen class.  "We are excited to add Chris to our program," said B.C. head coach Jim Christian. "He is a dynamic scorer who possesses a high basketball IQ. His ability to shoot from long-range and his playmaking ability will fit… READ MORE > 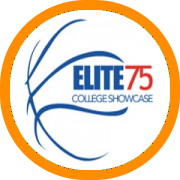 The 2018 Elite 75 College Showcase will tip on Tuesday night at WPI in Worcester, Massachusetts.  Last year's event attracted over 80 college coaches and produced 14 scholarship players. This year's event is shaping up to be even better. Here's a look at everything you need to know about Tuesday's event: Who: The event is now sold out. The field is comprised of rising seniors and post-graduates in the class of 2019 who are definite college basketball prospects and have… READ MORE > 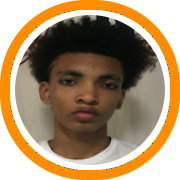 ESPN released updated national rankings on Friday which included a new and expanded ESPN 100 in the class of 2019 as well as the ESPN 60 of 2020 and an inaugural ESPN 25 of 2021.  As usual, New England was well represented across the board.  Putnam Science and Mass Rivals forward Akok Akok remained right in the middle of the pack, checking in at 60th overall. St. Andrew's and BABC guard Brycen Goodine, who is already committed to Syracuse, made… READ MORE > 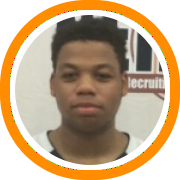 The 2018 NBA Draft took place on Thursday night at the Barclays Center in Brooklyn and, as expected, there were a number of former New England prep products that heard their name called.  It began with the final pick in the first round as former MacDuffie School and St. Thomas More School big man, and PSA Cardinals product, Omari Spellman was selected by Atlanta Hawks which means he'll earn a guaranteed contract.  The first round also included NERR event alums… READ MORE >

The 2018 NBA Draft takes place Thursday night at the Barclays Center in Brooklyn, New York and 48 hours before it was all set to go down the world's preeminent expert on all things NBA Draft, Jonathan Givony, visited The Upside Podcast.  Givony, who now serves as the head of ESPN's draft coverage, talked about his roots and rise in the industry, some of the latest intel leading into Thursday night, and top prospects in the field.  The conversation ends… READ MORE > 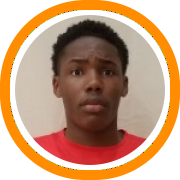 We’re now less than one week away from the Elite 75 College Showcase and interest continues to swell as we remain focused on bringing in prospects in the class of 2019 that have a chance to compete for scholarship level looks.  There are a number of factors that make this one of the most unique exposure opportunities in New England. There’s the fact that we hire exclusively division II coaches to work the event, that there were over 80 coaches… READ MORE >