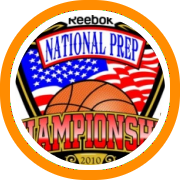 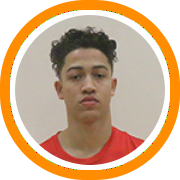 The NEPSAC regular season came to an end on Saturday and by Sunday morning post-season brackets had already been announced in all six classes. With only 8 spots up for grabs in each division, just the task of earning a post-season bid was a substantial one, especially in the deeper classes like AA, A, and B. Quarterfinal action will tip-off Wednesday with the semis on Saturday and champions crowned on Sunday. Here's a class by class preview of this week's… READ MORE > 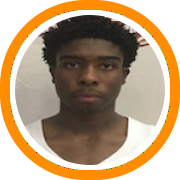 Woodstock Academy post-graduate Elijah Buchanan became the 7th member of the program's 2018 class to accept a full athletic scholarship on Saturday, and 6th to commit to a division I school. Buchanan will be returning close to home to play for Manhattan College and head coach Steve Masiello after having graduated from Mount Saint Michael's in Bronx last year. The announcement was made in customary Woodstock fashion as he was surrounded by his teammates and published by Mike Yagmin on… READ MORE > 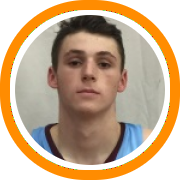 As winter gradually comes to a close and spring begins to roll in, unsigned players left in the class of 2018 are going to start to come off the board at an increasing rate. This week, we saw the beginning of that process as three talented local prospects made their decisions. Williston Northampton senior Caleb Cost will be heading back home to Maine after utilizing his years in the prep world to play his way into the NESCAC. The Brunswick,… READ MORE >

Boston Celtics assistant coach Micah Shrewsberry is the latest guest of the Upside Podcast and he talks about going from a small college player and coach to the very highest levels of college and professional basketball. Shrewsberry goes in depth about his time by Brad Stevens' side, what he has learned during their various years together, and what he would bring to a college program himself if given the opportunity to be a head coach. The interview also has some… READ MORE > 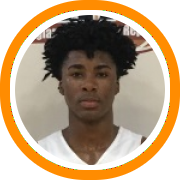 Yurview.com, a Cox Communications network located in Rhode Island, published video profiles of the Providence College bound tandem of David Duke and A.J. Reeves on Thursday. The videos are the latest collaboration between Yurview on the New England Recruiting Report, after the two entities also came together to create the Upside Podcast earlier this year and will again collaborate to air both the NEPSAC finals and the National Prep Championship semi-finals and finals. Duke is a local Providence native who… READ MORE > 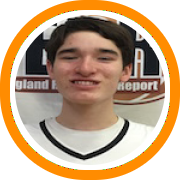 Over the course of the last week we have rolled out our updated 2018 rankings, first in all six states (Connecticut, Massachusetts, Maine, New Hampshire, Rhode Island, Vermont), then in New England as a whole. Finally, we published an entirely different list altogether in Mike Yagmin's latest Yags' Point Forward column. Ultimately, the purpose of the exercise is twofold. First, right or wrong, the recruiting world loves rankings and so there are two choices - leave the only opinion out… READ MORE > 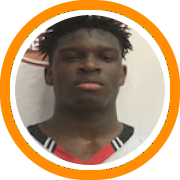 Editor's Note - Last week when we updated our 2018 rankings we provided our typical caveat - a reminder that rankings are always subjective. That is, they are always just a matter of opinion which can be formed based on a variety of variables. As we've said many times in the past, any ranking that isn't educated (do they have the experience to legitimize their opinion?), informed (have they seen all of the players enough to make an informed projection?)… READ MORE > 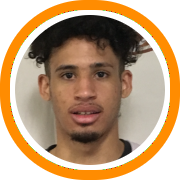 Putnam Science Academy and PSA Cardinals' product Jose Perez announced his commitment to Gardner-Webb on Monday. Perez took to his twitter account to make his announcement and thank his family and coaches who had helped him reach his goal. #Committed pic.twitter.com/WHt4g9rJ1t — Jose Perez (@showout_zayy15) February 19, 2018 Perez arrived at Putnam Science around this time last year after transferring from Wings Academy in the Bronx but didn't suit up until the beginning of the 2017-2018 season. While he has… READ MORE > 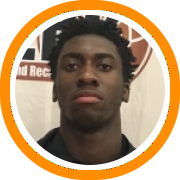