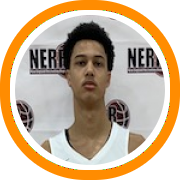 Vondre Chase's physical tools and potential have always been undeniable, but we've seen him take a significant step forward within the last year.  Following his graduation from Beaver Country Day School, Chase opted for a post-grad year. He seemed like the ideal candidate in many ways as the extra year would help his skill-set and game catch-up to his physical gifts.  Given the opportunity to be a signature piece of Woodstock's Blue team, that is exactly what we saw this… READ MORE > 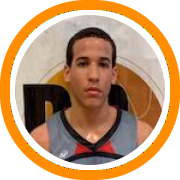 Leon Williams was one of the best players in the MIAA this year and maybe the most versatile.  He stuffed all columns of the stat sheet on a nightly basis, regularly flirting with triple-doubles. In the process he led Cambrige to their latest big season including a DCL championship in which he went for 25 points and 10 rebounds in the process.  While he is open to the idea of a post-grad year, he remains open to all options as… READ MORE > 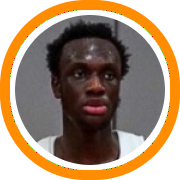 Bismark Nsiah is a 6-foot-7 forward from the Bronx who holds a variety of scholarship offers but is nonetheless still under-the-radar.  He was widely expected to make a commitment towards the end of the high school season, and when that didn't happen, he had a variety of visits and college workouts that were scheduled, but ultimately cancalled due to the COVID-19 pandemic.  Now, while he still has offers on the table, he remains open in his recruitment with the goal of… READ MORE > 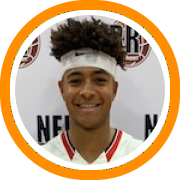 It's very rare that coaches don't have good things to say about their players, but you're not going to find many coaches who rave about any player the way all of Bryce Howard's coaches rave about him. The comments below from Westlake High School's Kyle Kegley even came unsolicited as part of a speech he gave about Howard at the end of last season.  Everyone who has ever coached him agrees, there's something special about this kid.  On the recruiting front, the… READ MORE > 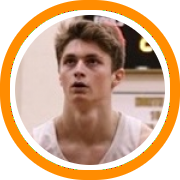 North Kingstown High School's Geoff Coyne was on his way to being a college baseball player, until a big senior season on the hardwood altered his course.  Now, Coyne hopes to pursue college basketball at the next level after being a key part of one of the RIIL's top teams.  Coyne also distinguished himself as one of the premier defenders in the state, drawing praise not just from his coaches and teammates but also from his competitors.  Prospect Profile Height:… READ MORE > 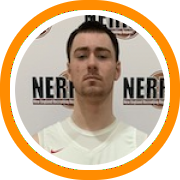 After a strong senior season at Trumbull High School, which culminated with a run to the semifinals of the D1 state tournament, Evan Gutowski opted for a post-graduate season.  When he first arrived at St. Andrew's in August, he looked as if he might be on the outside looking in at scholarship opportunities.  But in the seven months since, Gutowski has exceeded all expectations, by first getting himself in the best shape of his career and then being a virtual… READ MORE > 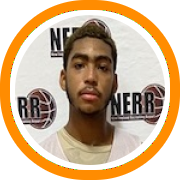 Master's School junior forward Quron Zene announced his verbal commitment to Columbia University as part of their 2021 class on Wednesday night.  Columbia initially offered Zene last August and continued to recruit him throughout the course of the year.  He announced his decision via his twitter account.  All in ���� God is the greatest @TMSBBallcoach @coachczechjr @CULionsMBB @SupremeAthlete_ pic.twitter.com/J8FtDDAyGp — QuronzeneJr (@otn_q3) April 23, 2020 Zene has played on the Master's varsity team since he was in the 8th grade… READ MORE > 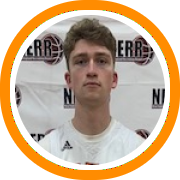 Andrew Hartel was the epitome of a three-sport athlete during his time at Cape Elizabeth High School in Maine.  The star big man on the basketball team, the quarterback of the football team, and a defensemen on the lacrosse team, he thrived in every arena. While Hartel well-rounded athletic achievements are incredibly impressive, he didn't start focusing on basketball or playing against top competition until this year. So in many ways, he's still very early on in his development.  It's… READ MORE > 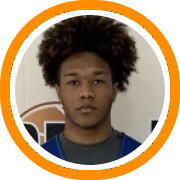 Evan Young is a Rhode Island native who has been on a quest to prove that he is a scholarship caliber prospect in recent years.  That journey started at St. Andrew's, intensified in the grassroots ranks for EVO and included a strong showing at last summer's Elite 75 College Showcase, when he attracted attention from a variety of division II and III coaches.  This year, Young spent his final year in the prep ranks at the Master's School in Connecticut,… READ MORE > 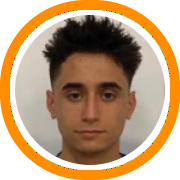 Nick Sacchetti was a key piece of a North Kingston team that has been one of the most dominant teams in the state of Rhode Island for the last two years.  They won the state championship a year ago and seemed destined for another trip to the finals this year before the tournament was ultimately cancelled because of the coronavirus.  As detailed below, Sacchetti's coaches from both the high school and the AAU level rave about his versatility, ability to… READ MORE >