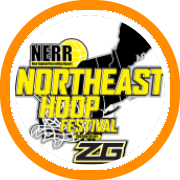 The Northeast Hoops Festival is back and better than ever with the very best prospects and programs from New England, New York, and beyond all heading to the greater Boston area this weekend.  With 97 teams alone in the varsity division the event isn't just one of the biggest the region will offer all year, but it's also one of the best with New York Rens, BABC, PSA Cardinals, Expressions Elite, Mass Rivals, New York Jayhawks, Middlesex Magic, Riverside Hawks,… READ MORE > 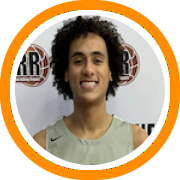 Bridgton Academy forward Trace Salton announced his commitment to Marist College on Tuesday shortly after wrapping up an official visit to the MAAC school.  Salton graduated from Lake Oswego High School in Oregon last year where he played for head coach Marshall Cho, a coach in the USA Basketball system. Salton earned All-Conference honors as a junior but his senior season was delayed until the spring because of covid, thus preventing him from playing another year on the grassroots circuit. … READ MORE >

This weekend's Northeast Hoops Festival will celebrate 15 years since the event debuted in 2008.  Until that point, the Providence Jam Fest had been an annual staple of the weekend in April when the ACT test was given, and thus was not part of the live period.  But in 2008, the Hoop Group opted to make the Providence Jam Fest a live event, thus creating a void for a premier tune-up event.  NERR stepped in to provide that. The first… READ MORE > 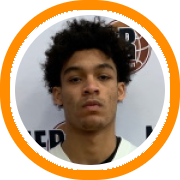 Cushing Academy post-graduate and City Rocks guard Marcus Jackson announced he would be continuing his career at The University at Albany next year.  His decision brings him back home after previously starring for, and graduating at, Albany Academy.  Jackson announced his commitment via instagram and thanked family, friends, and coaches from all three programs (full post available below).  Jackson is a scrappy and competitive guard who distinguishes himself first and foremost on the defensive end of the floor. Offensively, he's… READ MORE > 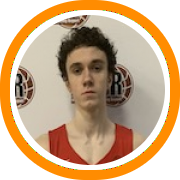 While the high school and prep school seasons may be only days in the rearview mirror, the spring travel season is now upon us with the live period only two weeks away.  Next week the Northeast Hoops Festival will return to Massachusetts and host the very best grassroots programs from New England, New York, and beyond.  BABC, Expressions, Mass Rivals, Middlesex Magic, New York Rens, PSA Cardinals, New York Jayhawks, and Riverside Hawks are all scheduled to be in attendance… READ MORE > 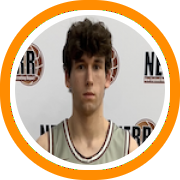 Worcester Academyand guard Dan Becil, who starred for The House We Built this summer, announced his commitment to Bentley University on Sunday.  Becil is a New York native who has spent the last three years at Worcester, taking his game to new levels with each passing season.  "Dan is a self-made student-athlete who has worked for everything he has," said Worcester Academy assistant coach Dan Sullivan. "He transformed his body during the pandemic and improved each season since his arrival at Worcester… READ MORE > 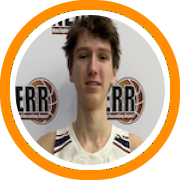 Gatorade recently released their Boys Basketball Player of the Year recipients in all 50 states. This is their 37th year of honoring the nation’s best high school athletes. The award, which recognizes not only outstanding athletic excellence, but also high standards of academic achievement and exemplary character demonstrated on and off the field, distinguishes recipients as the best high school boys basketball player in their respective states. In New England, awards went to Nokomis' Cooper Flagg in the state of… READ MORE > 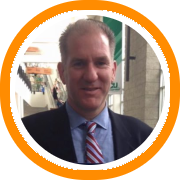 One week ago today, Northfield Mount Hermon head coach John Carroll announced that he would not be returning to NMH because of changes the school has planned for the basketball program.  His departure marks the end of an era at NMH, a program that has gone to unprecedented heights under Carroll's leadership, not just for their success between the lines but in the classroom as well.  Carroll branded the program the best combination of academics and athletics in the country...and backed… READ MORE > 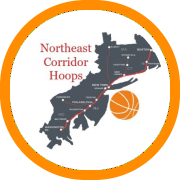